Source: DListed
Crap, does Tom Brady have some pissy luck or what? He splits from Bridget Moynahan after something like 3 years of dating, to take up with Victoria's Secret model (and Leo Di Caprio ex) Gisele Bundchen. Only to have Bridget drop the bomb of all bombs on him - - we're gonna have a baby!

As if that cannot be a sticky enough sitch to be in, apparently Bridget's due date is Friday, July 20. Or Gisele's birthday! Ha ha ha! Boy, the gods sure are crazy, aren't they?
Which is worse? For Tom to celebrate his only child's birthday on the same day as his girlfriend? For his girlfriend to be constantly reminded of her boyfriend's lovechild with his ex on her big day? For Bridget to be constantly reminded of the Victoria's Secret model her ex is with on her child's birthday?
Heck, probably not even an issue. Celebrity the way it is, Tom and Gisele will break up, Tom and Bridget will reunite, only to break up again, when Tom finds a new ho. 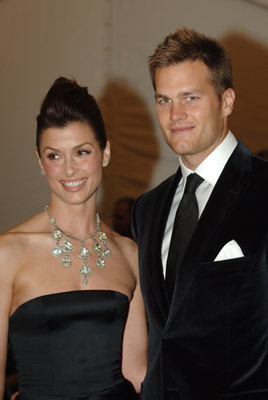 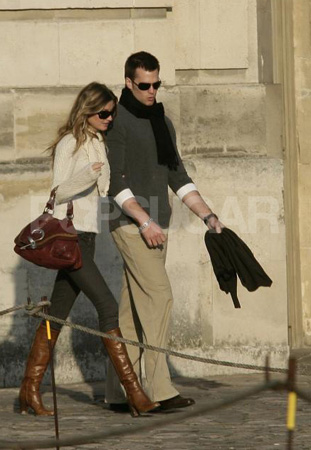