Johnny Depp Will Be One Hot Dillinger 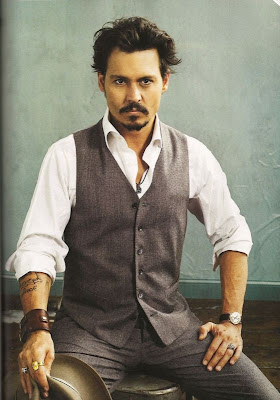 Johnny Depp is timeless. Is there one role he can't play? Okay, I really didn't care for his take on Willy Wonka but I will give him points for originality. And maybe I'm just partial to Gene Wilder as the eccentric candymaker.
Word is that Johnny has signed to star as John Dillinger in Public Enemy. Can I buy tickets now? I know it's an overused sentiment but Johnny could read the phone book and make it such an artistic and highly charged endeavor that I would pay good money to watch him do it. I am honestly so relieved that this part didn't go to the over saturated and over exposed Brad Pitt - - and really, won't Johnny do incredible justice to the role?
Sweeney Todd opens this month and early buzz is that Johnny just may nab an Oscar nom and possibly win the little guy himself. It's about time. 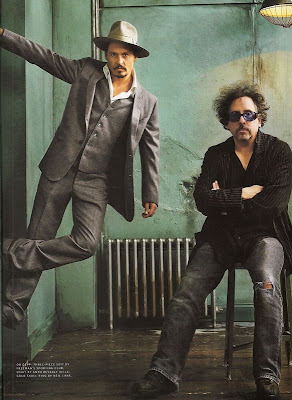