Wickham's Diary by Amanda Grange from Sourcebooks for review. 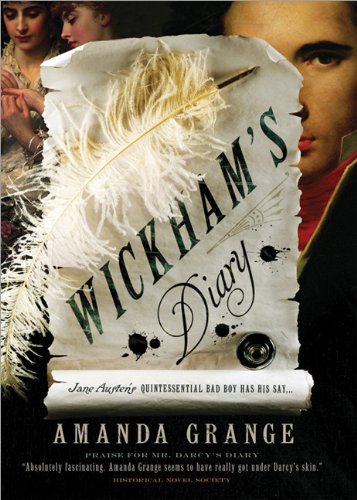 SYNOPSIS:  This prequel to Pride and Prejudice begins with George Wickham at age 12, handsome and charming but also acutely aware that his friend, Fitzwilliam Darcy, is rich, whilst he is poor. His mother encourages him to exercise his charm on the young Georgiana Darcy and Anne de Bourgh in the hopes of establishing a stable of wealthy social connections.

A Race to Splendor by Ciji Ware from Sourcebooks for review.

SYNOPSIS:  Inspired by female architect Julia Morgan, this is the riveting tale of a race against time to rebuild two luxury hotels after the 1906 San Francisco earthquake destroyed 400 city blocks and left 250,000 homeless.

Morgan's fictional protegee Amelia Bradshaw and client J.D. Thayer will sacrifice anything to see the city they love rise from the ashes; in the process, they can't help but lose their hearts.


The Queen of New Beginnings by Erica James from Sourcebooks for review. 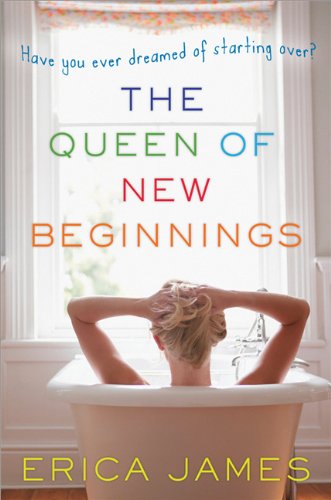 SYNOPSIS:  Alice Shoemaker habitually goes to great lengths to avoid telling the truth about herself and her past. After agreeing to help out a friend by shopping and cleaning for the unknown man staying at Cuckoo House, she soon becomes suspicious that her strange and obnoxiously rude client has something to hide. Clayton Miller's life is a mess. His career as one of the country's best comedy scriptwriters has stalled, and his long-term girlfriend has left him for his ex-best friend and ex-writing partner. Just when he thinks his life couldn't get any worse, he commits a spectacularly public fall from grace, and with the press hounding him, his agent banishes him to the middle of nowhere until the dust has settled. When Alice and Clayton discover the truth about each other they form an unlikely friendship —until Alice discovers Clayton has betrayed her in the worst possible way.

They all look really good!

These all look good and are making their way to my wish list. Love that cover on the Ciji Ware book!