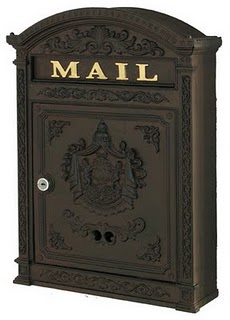 Here is what I received last week: 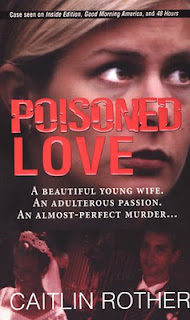 SYNOPSIS:  On November 6, 2000, paramedics answered a call to find Kristin Rossum, 24, sobbing. Her husband, Greg de Villers, wasn't breathing and she claimed he had overdosed on drugs after learning she was leaving him. But family and friends who knew of Greg's distaste for drugs weren't buying Kristin's story--particularly the idea that he would take his own life.

The daughter of a well-to-do California family, Rossum was a brainy blonde beauty whose talent for toxicology had won her a post at the San Diego County Medical Examiner's Office. But her sweet smile masked a dark side. She'd developed a taste for methamphetamine in high school, and six months after her marriage to Greg, she'd begun seeking secret trysts with other men.

At the time of her husband's death, Rossum was engaged in an illicit affair with her married boss. Investigators found that the Medical Examiner's Office was missing supplies of meth and fentanyl, the narcotic that had killed her husband. With each clue discovered, another piece of Rossum's "good girl" façade fell away. What the world would eventually see was the true face of a murderer--and the hand of justice. . . 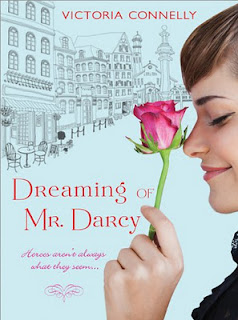 Dreaming of Mr. Darcy by Victoria Connelly (received from Sourcebooks for review)

SYNOPSIS:  Fledgling illustrator and Darcy fanatic Kay Ashton settles in the seaside town of Lyme to finish her book, The Illustrated Mr. Darcy, when a film company arrives to make a new adaptation of Persuasion. Kay is soon falling for the handsome bad boy actor playing Captain Wentworth, but it's the quiet screenwriter Adam Craig who has more in common with her beloved Mr. Darcy. Though still healing from a broken heart, Adam finds himself unexpectedly in love with Kay, but it will take more than good intentions to convince her that her real happy ending is with him. 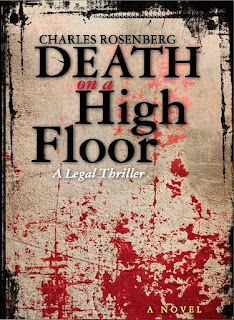 SYNOPSIS:  When the much-despised Marbury Marfan senior partner Simon Rafer turns up dead, with an ornate dagger buried between his shoulder blades, it comes as a surprise to no one. Simon was an abusive boss and had recently been on the warpath, clearing the "dead wood" from the legal firm he treated as his personal fiefdom. Nearly a thousand attorneys and associates, scattered across four continents, had good reason to want Rafer dead, but homicide Detective Spritz has his eye trained on Marbury Marfan partner Robert Tarza, in particular. Tarza and his friend and colleague---and maybe a bit more---Jenna are soon forced to play detective themselves, in a race to find the real killer or killers before Spritz finishes assembling a collection of evidence that will make a very credible case against Tarza. 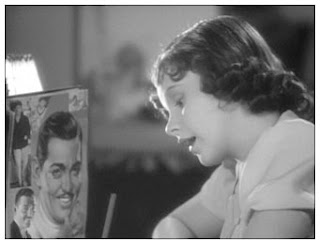 Hello,
I have a question about your blog. Please email me!
Thanks,
David