London’s East End, once known for poor boroughs and a derelict rail yard, is enjoying an optimistic resurgence. It’s becoming an affordable option for middle class residents looking to have their pounds go further. Despite this sweeping out of old rubbish, a cautious step is still advised when passing by a few remaining dark alleys. If only Mary Walsh had listened. 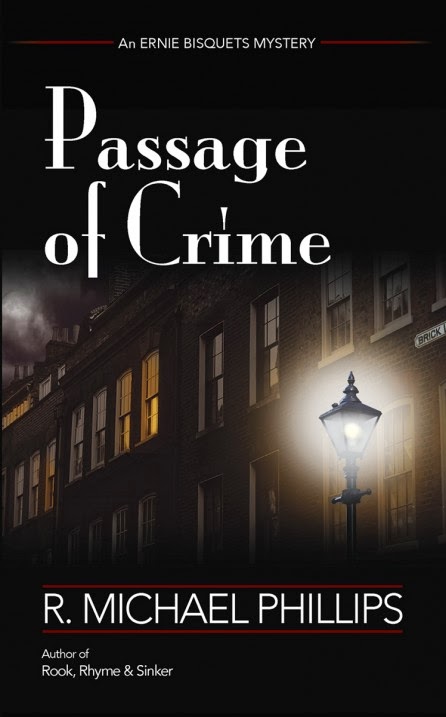 Prophet Brown, a disfigured, pathetic little man, called Detective Inspector Flannel after stumbling upon the body of a young woman in one such alley. Flannel quickly realizes she is not the random victim she appears. Add to that, the crime scene is hauntingly reminiscent of an old unsolved case; a case that almost ended an otherwise brilliant career eight years ago.
For the moment, Prophet Brown is the only solid link between the two cases. He has been in the employ of a charismatic and well-connected Member of Parliament for 17 years–the very man Flannel unsuccessfully accused of the murders in the previous case.
Flannel finds himself navigating a very treacherous course. His superiors have warned him for the last time to tread cautiously around the MP, and the rising tide of the past threatens to pull him under. Reluctantly, Inspector Flannel turns to a most unlikely ally, a reformed pickpocket named Ernie Bisquets. Together they disentangle a mesh of old lies and current clues attempting to bring a ruthless murderer to justice–ignoring the dangerous notion of murder being a carefully disguised trait passed from one generation to the next.
Amazon 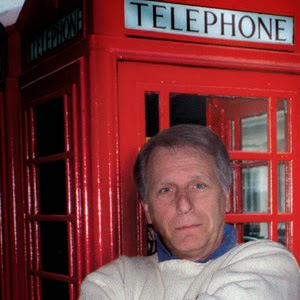 About the Author
Michael is a classically trained artist who has been painting for over 25 years. By combining his creative talents with a passion for London he conceived the fictional world of the East London Adventurers Club, home to The Ernie Bisquets Mystery Series. Three books in the series are complete and there are plans for at least five additional books following the adventurers of London’s most remarkable pickpocket. Michael is a proud member of the Crime Writer’s Association and Mystery Writers Of America.
Website
Posted by Lori Johnston at Thursday, January 23, 2014

Thank you for introducing me to this author. The partnership of an ex-pickpocket and a detective sounds interesting. I have added his books to my Goodreads to read shelf.

So happy that you have a new author to add to your read shelf. I do love all things British and a Jack the Ripper type mystery? Excellent!